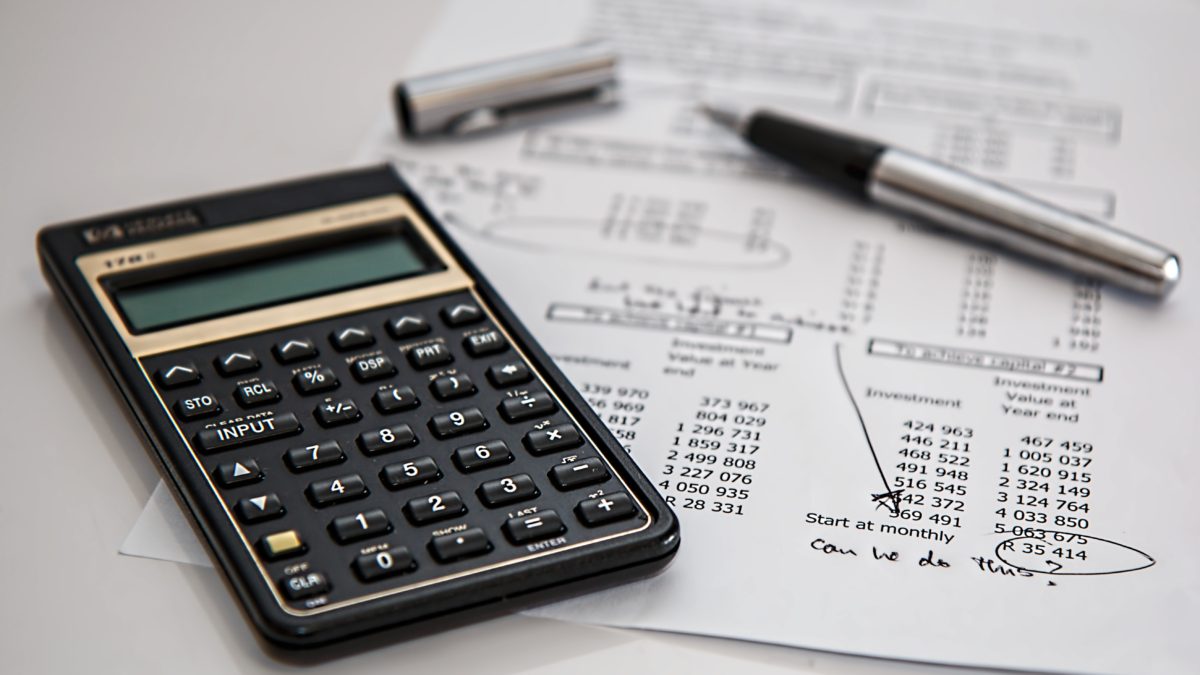 Written by Rockbridge Financial Planning based in Dublin 02.

This year’s Budget, like most Budget’s nowadays, was well documented in advance. While it was expected that there would be some relief with respect of Income tax and USC, this was going to have to be paid for elsewhere as the net funds at the Government’s disposal are not that overwhelming.

As with last year’s Budget, ‘Brexit’ remains the fundamental unknown and the Government was always going to be prudent regarding its ‘giveaways’. Overall though it is following with the Government’s plan to stabilise the tax base and increase expenditure on capital projects.

Positive news is that employment has risen for 19 consecutive quarters and unemployment is at the lowest level since 2008 and is heading towards ‘full employment’.

There will be €830m raised in tax revenues with €300m in tax reductions in this Budget.

A ‘Brexit Loan Scheme’ funded by €300m to be introduced that is available to SME’s with an exposure to UK trade to fund working capital at competitive interest rates.

In terms of a timetable, it is expected that the Finance Bill will be published on Thursday 19 October 2017 and for it to pass through the Houses of the Oireachtas by mid-December.

For the third year in a row the only tax increase announced in the budget was the increasing of a packet of 20 cigarettes by 50c.

This summary will focus primarily on the Taxation measures with a brief outline of the Public Expenditure measures presented by Minister Donohoe.

The main features of Budget 2018 as they will affect you in business and in your personal life are as follows;

A working group is to be established with a view to coming up with a plan to amalgamate USC and PRSI over the medium term.

The Earned Income Credit has been increased by €200 to €1,150. This credit is available to taxpayers earning self-employed trading or professional income and to business owners / managers who are ineligible for a PAYE credit on their salary income.

0% rate on BIK on electric vehicles for 2018 with a review thereafter.

The 9% rate applicable to certain service industries (tourism / hospitality etc) will continue in 2018. Last year it was stated that the need for such a rate was less important today than it was when it was introduced. I would therefore expect this to change in the coming years. The fall in the value of Sterling is the main reason that I suspect that it has remained in this budget.

The VAT rate for the use of sunbeds has increased from 13.5% to 23% as a policy introduced to acknowledge the Cancer risks sunbeds present.

VAT reclaim scheme to be introduced for Charities in 2019 for VAT incurred in 2018 on a pro-rata basis on non-State income to total income.

No changes were announced with regard to CGT rates.

The 7-year period for owners to enjoy full CGT relief has been reduced to 4 years which allows owners to sell between years 4 and 7 and obtain relief.

No changes were announced with regard to CAT rates or thresholds and no major changes to reliefs.

The Government has stated its commitment to maintaining the 12.5% Corporation Tax rate.

The accelerated capital allowance scheme introduced to incentivise companies to invest in energy efficient equipment is to continue to 2020.

Consanguinity relief is being retained, as is Young Trained Farmer Relief.

Mortgage interest relief will end in 2020 and will taper down as follows;

Excise duty on a packet of 20 cigarettes [and pro-rata on other tobacco products] is being increased by 50c with effect from 11 October 2017.

There will be no change on Excise duty on alcohol, petrol or diesel.

The Sugar tax announced in last year’s budget will come into effect in April 2018 at the same time as the UK, subject to State Aid approval measures. This will be as follows;

Tax relief at the marginal rate is to remain on pension contributions.

Housing was given a priority in this budget with an allocation of €1.83b. 16.6% of budget expenditure allocated to Education in an attempt to reduce teacher pupil ratios to 26:1.

There was a detailed public expenditure programme announced and the above is the top issues that will face the majority of people.