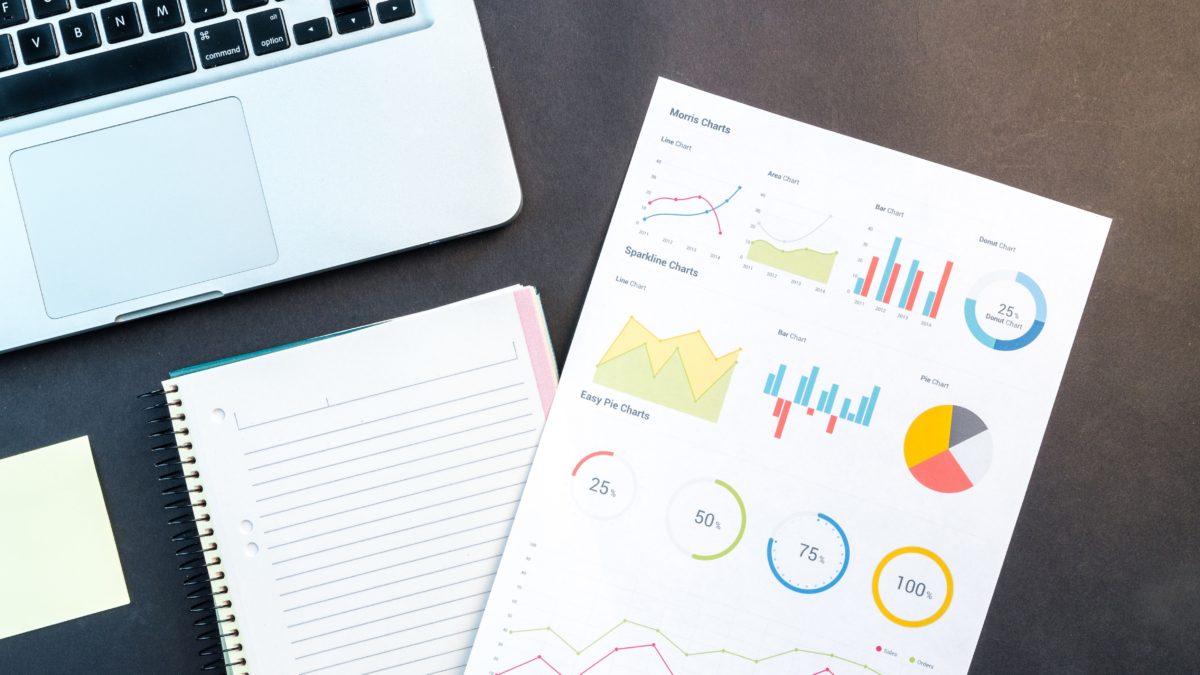 Written by Fundamental Life & Pensions based in Dublin 11.

€460 Million Inheritance Tax was collected by Revenue in 2017 alone. This is just on those estates that were finalised in 2017… There is a huge windfall due to Revenue on estates that have not yet been finalised or are still going through the probate process.

This is such an unnecessary tax to pay to Revenue directly from one’s estate when a Section 72 life assurance policy could cover the tax bill instead.

Is your family going to be affected by this unnecessary tax? What is stopping you from having the conversation about next steps and tax planning?

We all know the old joke about Death and Taxes. We also all know that none of us is getting out of here alive … so why are so many people allowing Revenue to take a large chunk of their wealth on their death?

A one hour meeting could save your beneficiaries hundreds of thousands of euro….. and that’s no joke!

There is special Life Assurance cover called Section 72 cover that can be put in place to pay some or all of the inheritance tax bill. It has to be identified as Section 72 cover at the outset and, with clever and careful tax planning, other people can pay the premiums if the insured doesn’t want to.

Your wealth can be land, the farm, the business, property, investments, savings and any other assets you own. The current inheritance tax rate is 33%. Almost a third of your estate in excess of the personal thresholds is subject to tax and must be paid immediately before an estate can be settled.

For many families this can mean that the land or the business has to be sold to settle the tax bill. Is that your intention for your hard earned wealth? For your family and beneficiaries?