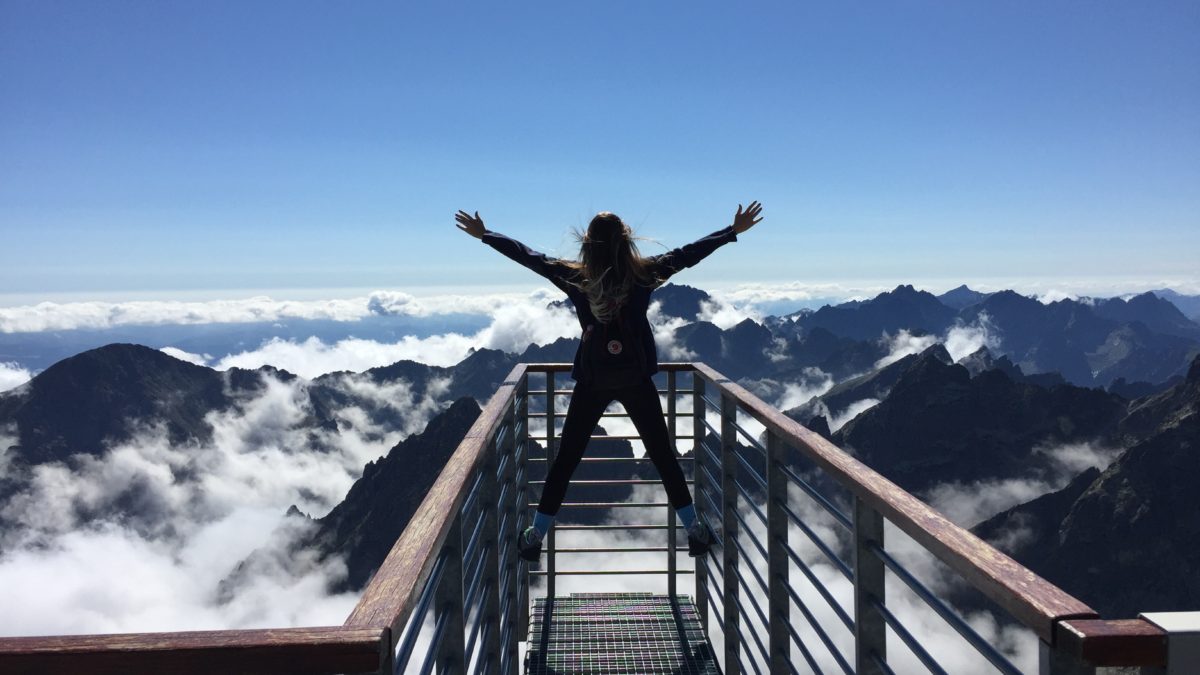 Written by Pinnacle Financial based in Dublin 6W.

It has been nearly a decade since Nobel Prize-winning economists Angus Deaton and Daniel Kahneman published a bombshell study in which they asserted, or so it was reported, that money does indeed buy happiness, contrary to clichés suggesting otherwise. It made for a perfect headline, and the study quickly caught the attention of all the major news outlets. But there was always a catch – money may buy happiness, but only up to a point. The magic number, at the time, was USD $75,000 a year (€66,000), while new research suggests that the figure may be more like $105,000 a year (€93,000). Beyond the magic figure, whatever it may be, any bumps in earnings do not affect your happiness.

There is certainly much truth to this story, that the average person will be happier if they earn more money, but it is nevertheless an incomplete story, as Deaton and Kahneman would insist. There is not only a risk of conflating correlation with causation or of giving too great an emphasis to the “magic” figure, there is also a risk that people may look for happiness in the money itself, or even in the “stuff” one might purchase. But to search for happiness in such a way would miss the point entirely. In fact, Angus Deaton won the Nobel Prize in large part because he recognized the need to look beyond income to more holistic measures of well-being. In other words, when it comes to the pursuit of happiness, money, the cash in your wallet, means very little. So how can we make sense of the Deaton-Kahneman study?

1.) The Magic Number is Mostly Meaningless

The first point is straightforward. Deaton and Kahneman based their study on surveys of 450,000 people across America, and they found that emotional satisfaction (their substitute for “happiness”) increased up until the $75,000 mark and then flat-lined. But as any American can tell you, there is a world of difference between the cost of living in New York City and the cost of living in rural Alabama. A salary of $75,000 goes much further in Bigbee, Alabama than it does in Brooklyn Heights. In the same way, €66,000 a year goes much further in Donegal than it does in Dublin. But it isn’t all about living expenses, either. A wealthy Manhattanite might feel cultural expectations to indulge in fine dining and visits to the theatre, whereas his cousin in Mississippi will likely feel no such pressures. So it is also about the particular sub-culture to which one belongs, and not only about the cost of living. Thus the magic number of $75,000 is merely an average, and not magic at all.

3.) The Importance of Money.

Does money cause happiness (i.e., emotional satisfaction)? This is what people are getting at when they say money buys happiness. They are implying that there is a direct link, that a billionaire is happy precisely because he is a billionaire. In reality, however, it isn’t money that is causing happiness. Rather, money can be thought of as a tool that can be employed to dig oneself out of a situation that causes unhappiness.

Imagine a particularly rainy Dublin day. A middle-class man, making €35,000 a year, needs to get from point A to point B, and public transport doesn’t cover the route. He has no choice but to walk. By the time he reaches point B, he’s frozen stiff, absolutely drenched, and miserable. Another man, making €85,000 a year, also needs to go from point A to point B. He notices the weather and, without hesitation, hails a taxi. He arrives at point B dry and in good time. At the end of the day, all else equal, the middle-class man will certainly report lower emotional well-being than the wealthier man. Who could blame him?

Now imagine that same situation again, except both men are pulling in high-figure salaries – let’s say one man is bringing in €85,000 and another is making €200,000. Both could just as easily take a taxi and report the same emotional well-being at the end of the day. This could explain why the Deaton-Kahneman study shows happiness levelling off at $75,000. There are few day-to-day situations that cause financial strain for the wealthy, whether they are making €80,000 or €400,000. For those with lower incomes, however, every increase in earnings can help to dig oneself out of situations that bring unhappiness. And of course, if the situation was something more dire than a walk in the rain, like a sick child or an ailing spouse, then the financial burden would be heavier and the emotional well-being lower than it would be if, say, taking time off from work was an option, as it would be for the wealthy.

There are a few possibilities. Deaton and Kahneman suggested that “high incomes don’t bring you happiness, but they do bring you a life you think is better,” a life that appears to you more successful by the world’s standards.

There is also the possibility, put forward by psychologist Thomas Gilovich, that those with high incomes are satisfied with their lives because of the experiences they have been able to afford. Travel, hobbies, sabbaticals, early retirement – the more you make, the more opportunities become available to you. Someone making €400,000 a year might be able to retire at age fifty-five and travel the world with his family.

There can be no doubt that happiness, emotional well-being or satisfaction, is correlated with income to a great extent. And this is intuitive, if one reflects on times of financial hardship – the stress, the worries, and, for many, the misery it wrought. But all the research suggests that the kinds of financial troubles that bring unhappiness at an emotional level stop once one reaches a certain income level.

At the same time, life satisfaction also seems to increase with earnings, and while there are several good theories as to why this is the case, it is impossible to say anything conclusive. What is conclusive, is that the satisfaction taken is not in money or the “things” money can buy, rather it is in the life itself, which, perhaps, money makes possible.

As financial planners, we must make one all-important caveat to the Deaton-Kahneman study. In fact, it is a caveat that could turn the study on its head. Financial planning involves knitting a safety net for the unexpected, the catastrophic. It is about anticipating precisely those situations that bring the greatest unhappiness – a debilitating illness, the sudden death of a spouse, an accident that forces one out of work. A good financial planner can insulate a person, at any income level, from many situations that would cause great emotional upheaval and unhappiness, if only the person takes a few easy steps today to provide for this assurance. In other words, a good financial planner can hail a taxi for you on a rainy Dublin day.