The Financial Crisis Nobody is Talking About

The Financial Crisis Nobody is Talking About 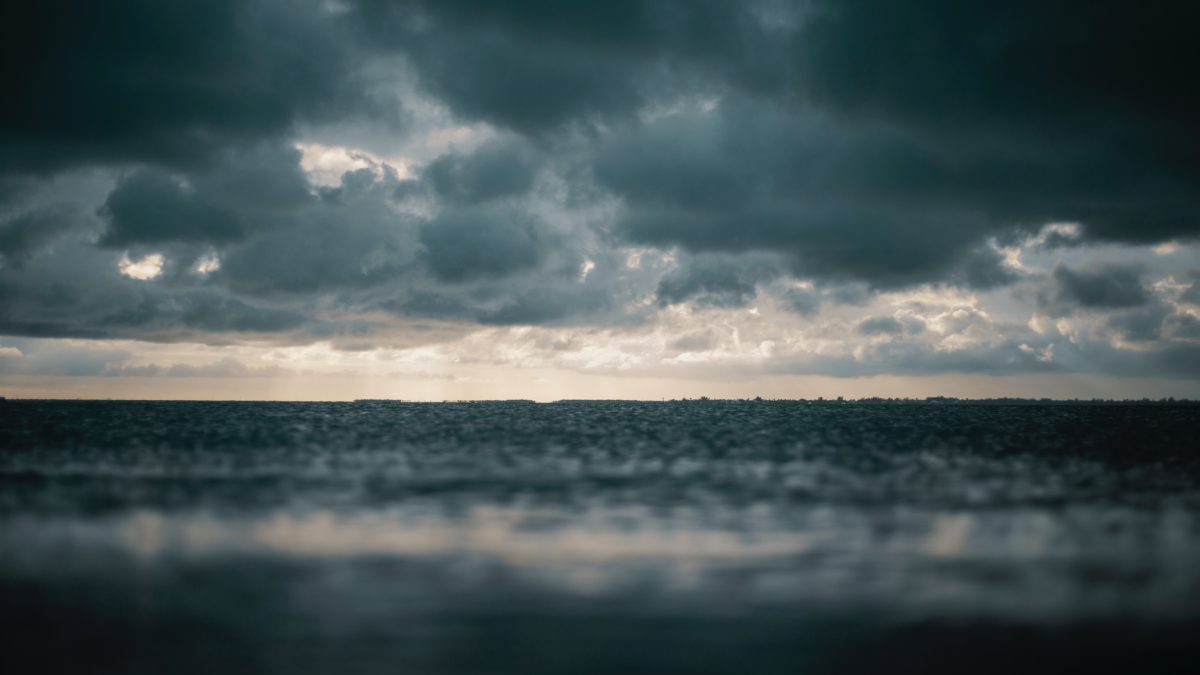 Written by Pinnacle Financial based in Dublin 6W.

There is a looming pensions crisis in Ireland, one that cannot be solved by technocratic measures or blind optimism – the fact is: the numbers simply do not add up.

Ireland’s population is ageing, and the birth rate is falling. Who will support Ireland’s elderly population if the elderly cannot support themselves? No amount of number crunching will pay for the State pension in the years to come. And yet the Irish work-force is reluctant or unwilling to plan accordingly for their future, with data from Irish Life suggesting that 90% of people in Ireland are not saving enough for an adequate pension, and that 35% of people are expecting to rely primarily on the (unsustainable) State pension to support them in their old-age.

There is something very wrong with this picture, unnerving even. What will Ireland look like in thirty years – or fifty? Will it be a nation of impoverished elders, a country so debt-ridden that it can’t afford to repair its roads or support its youth? That is the way Ireland is headed, but it isn’t an inevitability. There is a way out, but it will take individual initiative and a steadfast determination to avoid dependence on the whims of politicians and policy-makers.

Only sound financial planning today will be enough to avoid that fate tomorrow, and to secure a safe, comfortable living in one’s later years, years that shouldn’t be spent worrying about paying for the week’s groceries. There is a dire need to save for one’s future, to look beyond the State pension for one’s retirement-age financial needs. Most Irish people are not saving as much as they ought to be, and you don’t want to be one of those people. Unconvinced? It might be helpful to explain, in concrete, unsparing detail, the troubling condition of Ireland’s State pension system. The purpose is not to intimidate or frighten, but to enlighten and educate – and to call to action.

It is well known in Ireland that the country’s nursing homes are bursting at the seams, and that this is only a taste of what is to come. It is perhaps less well known that Ireland, along with 90 other mostly developed nations, is experiencing a ‘baby bust’.

Both trends will have a major impact on the viability of Ireland’s State pension system, since there will be fewer people in the work-force making contributions for every person receiving benefits.

Proposed Solution : A Start But No Magic Bullet

The Irish government has taken a cue from behavioural economics and will be introducing an auto-enrollment pension scheme in 2022, which will have employees automatically opted-in to a pension plan. Rather than having the option to opt-in to an occupational pension scheme, employees will be “nudged” into enrollment and later given the option to opt-out, reducing the stress put on the State pension system.

It is certainly a start, but it is likely too little, too late for many people in Ireland, those who rely primarily on the State pension, and who will be retiring well before the auto-enrollment scheme could have helped them in any meaningful way. And in order for the State pension system to survive, it is likely that benefits will have to be cut and the pension age lifted, while at the same time requiring greater PRSI contributions from a dwindling work force. In other words, there is no easy way out.

For those who wish to live out their final years in financial security, the State pension simply isn’t a viable option. The auto-enrollment scheme may take a decade before it is fully in place, and most people cannot, and should not, delay saving for retirement, not when one’s livelihood is at stake.

Besides, questions remain about whether the auto-enrollment scheme, with contributions starting at 1% of wages, will be enough to sustain people in their retirement. And if Irish Life are correct and 90% of people in Ireland are not saving enough for a comfortable retirement, there really is no time to lose. So what are you waiting for?